There's a supermoon coming this year and that could mean a whole lot of sea glass and other treasures washing up on our sandy shores.

The Moon, Tides and Sea Glass

We all know the moon is responsible for the rising and falling of ocean tides.

Basically (and I mean very basic) this is how tides work.

There are usually two high and low tides in a 24 hour period. The difference between high and low waters can vary as the moon waxes and wanes from new moon (crescent) to full and back to new.

A full moon causes larger waves, however these depend not only on the moon but the sun as well.

During a new or full moon, which occur when the earth, sun and moon are in alignment, the tidal range is slightly larger or slightly lower due to the gravitational pull.

A stronger gravitational pull will bring up more sea glass and debris from further and deeper in the ocean.

Seriously, if you fancy yourself a beachcomber or sea glasser this one word should get you instantly excited and ready to clear your schedule!

A supermoon is a new or full moon closely coinciding with perigee – the moon’s closest point to Earth in its monthly orbit.

It only happens three of four times a year, which is why it's such an event.

A supermoon appears due to the unusual alignment of the Earth, moon and sun.

It creates what's known as 'high spring tide' (not spring as in the season) or a 'perigean spring tide'.

The effect of this is larger than usual tidal movement and more sea glass will end up on the beach. 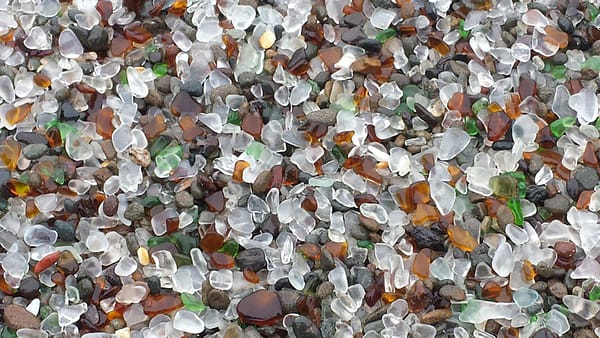 When are the Supermoons?

The full moons of October, November and December 2016 all qualify as supermoons.

However, the supermoon on November 14 will have especially high and low tides because it is the closest of the year.

The moon will not come this close again until November 25, 2034 so it's not to be missed!

You can read more about supermoons here.

November 2016 will see more ocean tumbled treasures for all us sea glassers.

Head to a location that has had some shipwrecks in the past, high onshore winds, maybe an old dumping ground and you have yourself the perfect recipe for lots of sea glass.

Where will you be during the next Super Moon?

Here is our list of beaches favored by sea glassers in the United States and United Kingdom:

Don't forget to leave a comment to let us know what fabulous treasures you've found! 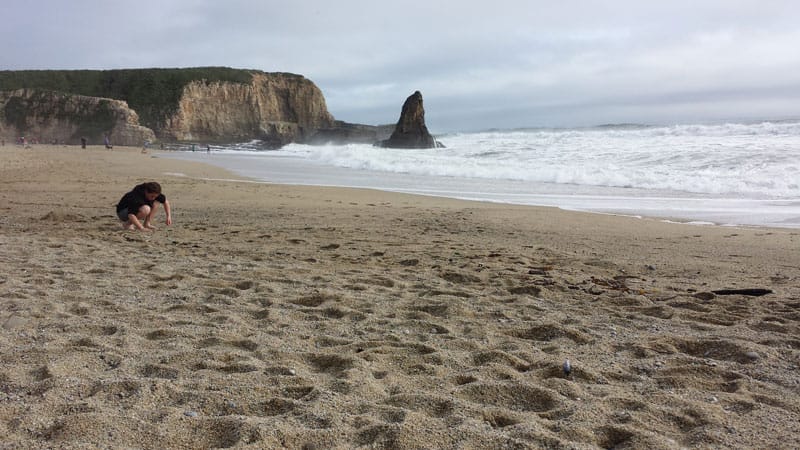